World Champion on the Wawel Cup! 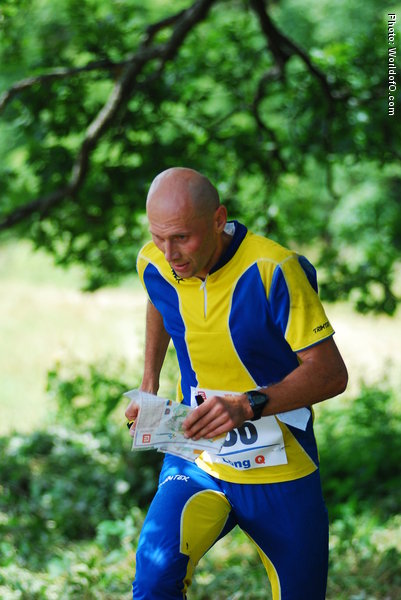 World Champion on the Wawel Cup!

While going throug this year’s Wawel Cup participants, one may spot both many foreigner’s as well as well-known names. We are more than happy that one of them is the OK Orion runner – Yuri Omelchenko. He gained his World Champion title in 1995 (the year in which the manager of this year’s Wawel Cup was born). His best performance was in middle, in the championships held in Detmold, Germany. Apart from this success, he gained two silver medals in championships in 2003 and 2004. He is also a holder of 3 medals from European Orienteering Championships and he won the World Cup twice. What a career! This year, the runners falling into M45 category will have the chance to compete with the champion. Can’t wait to see who is going to win it!

We are pleased to present an update of the list of

We do not waste time and present the next winner o

We are pleased to introduce the 141st participant

41.❗️We are pleased to present you the first w

It's time for one of last year's winners! 🔥 Ave